The principle of a vinyl audio record player was chosen as the means of recording “Stories told by water”. A sculpture in the water is akin to the needle of a record player, which is placed on a record, which, in this case, is the water surface of the Daugava. The sensors positioned within the work of art register the movements of the river’s waves. 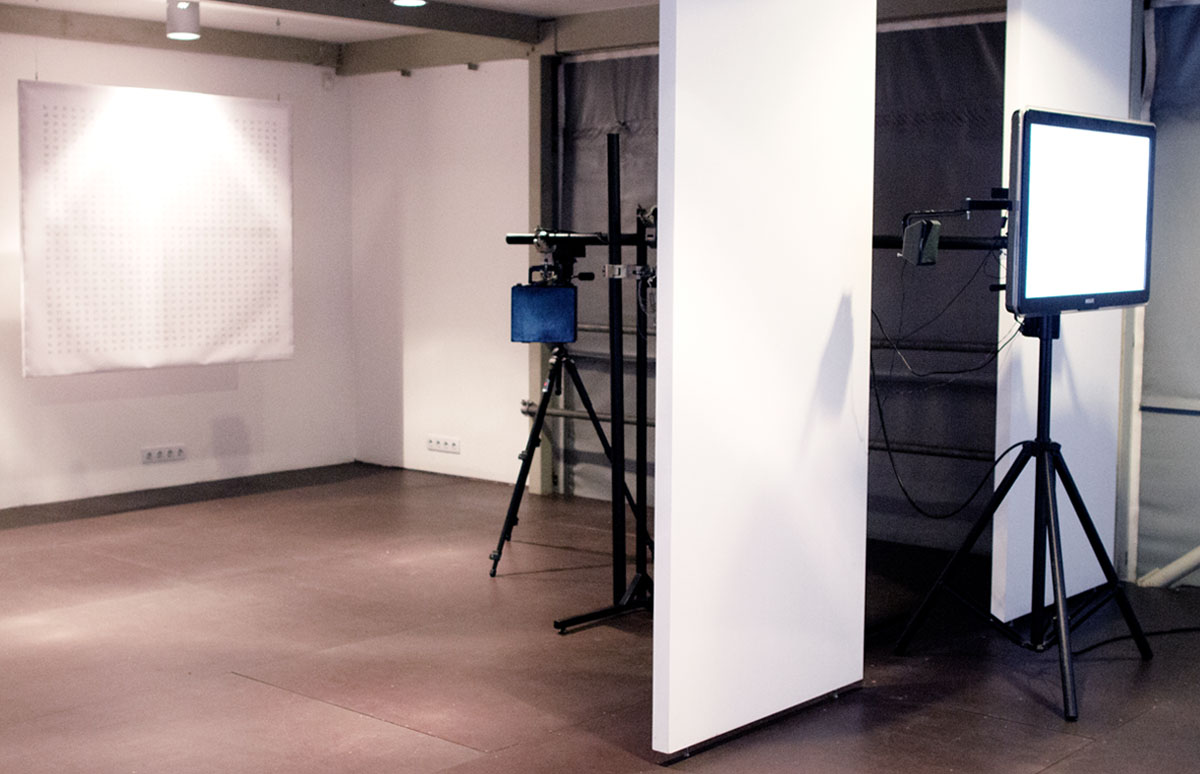 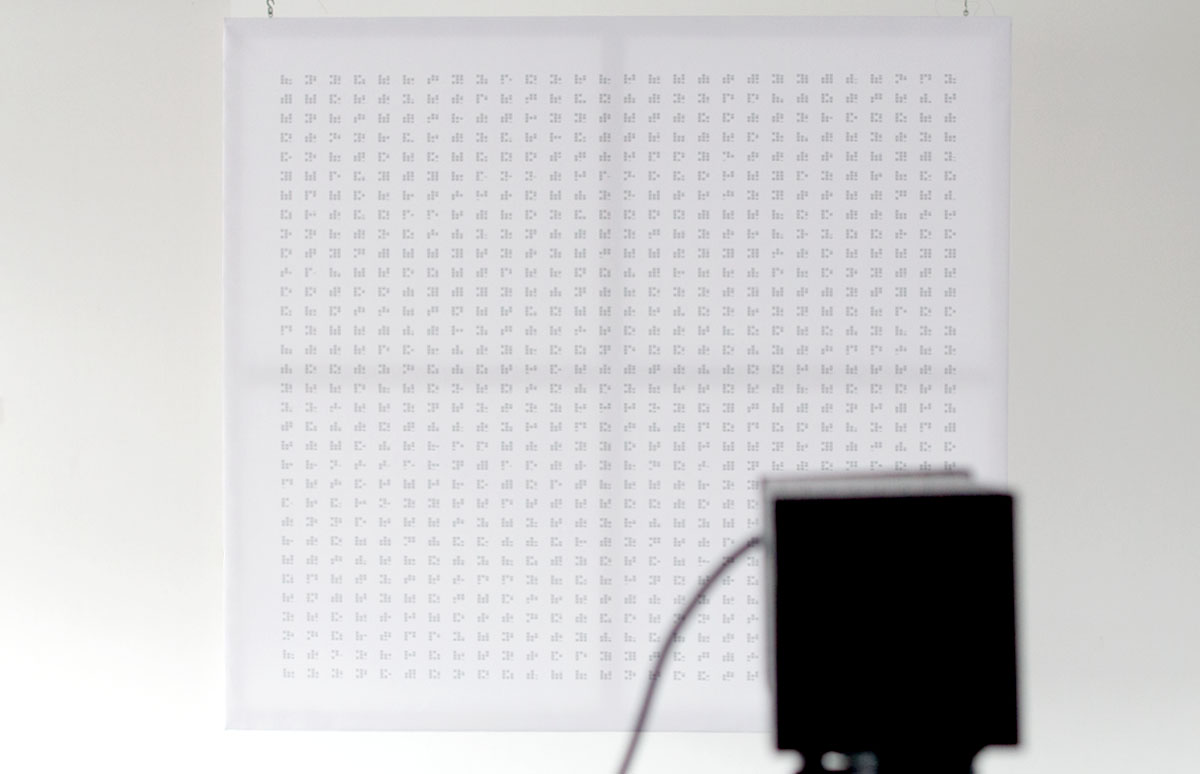 The data obtained was recorded on a binary counting system and subsequently transformed into a graphic sign. The graphic sign is comprised of 27 individual elements – wave symbols. This form of making notes makes it possible to create a content-based message and to repeatedly transform it into physical activity. 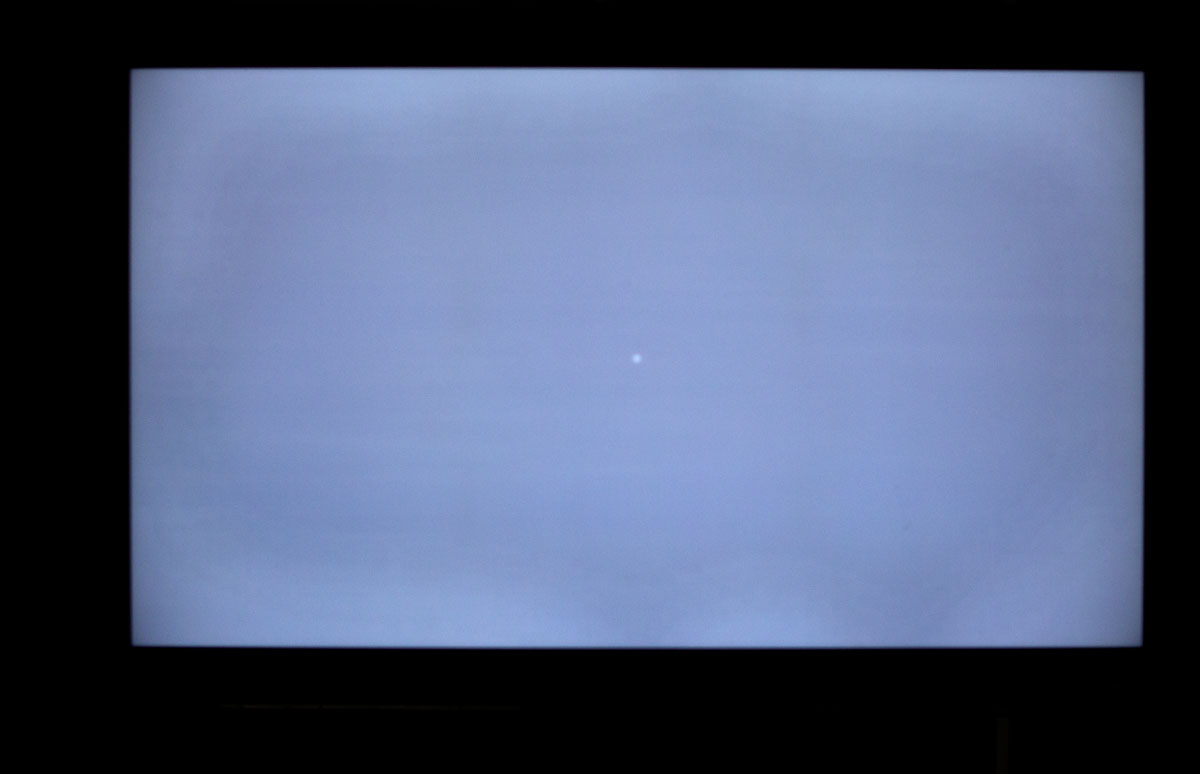 A tremendous creative success was the revelation that by turning the information obtained from the Daugava’s stories into sound, the resultant audio experience is reminiscent of the sound that you can hear on a turntable before it plays a song or musical recording. 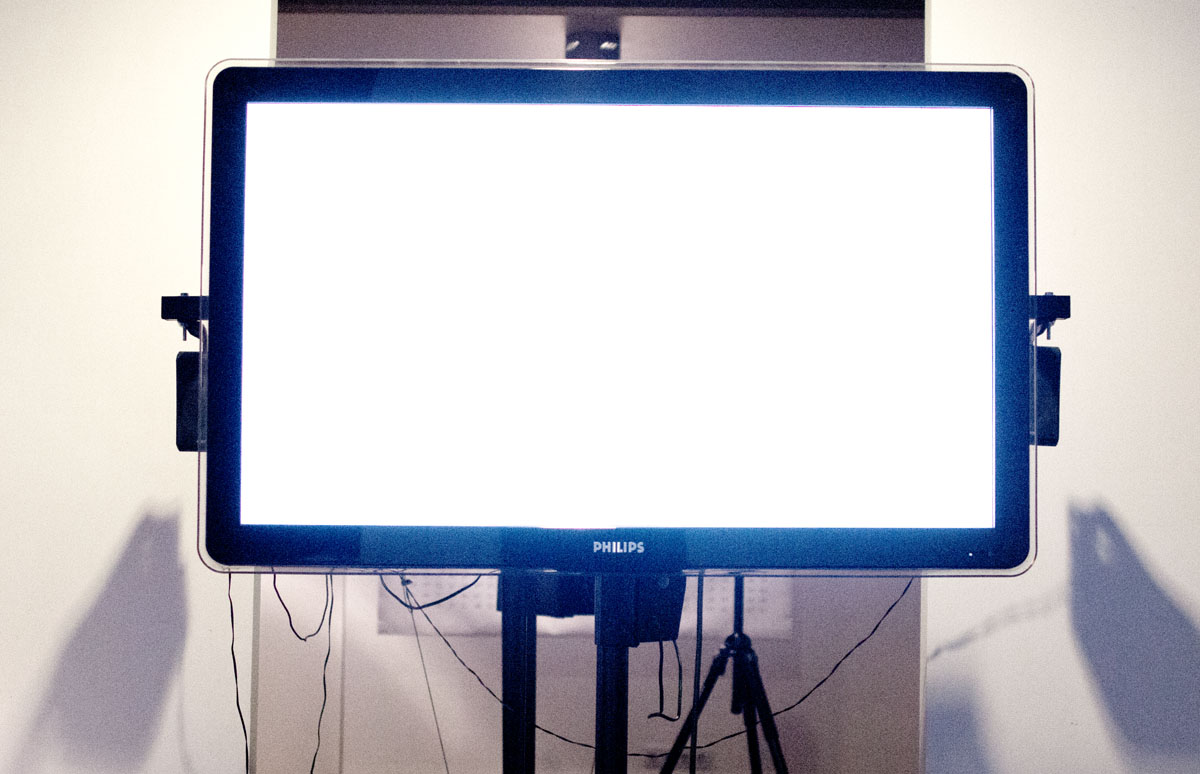 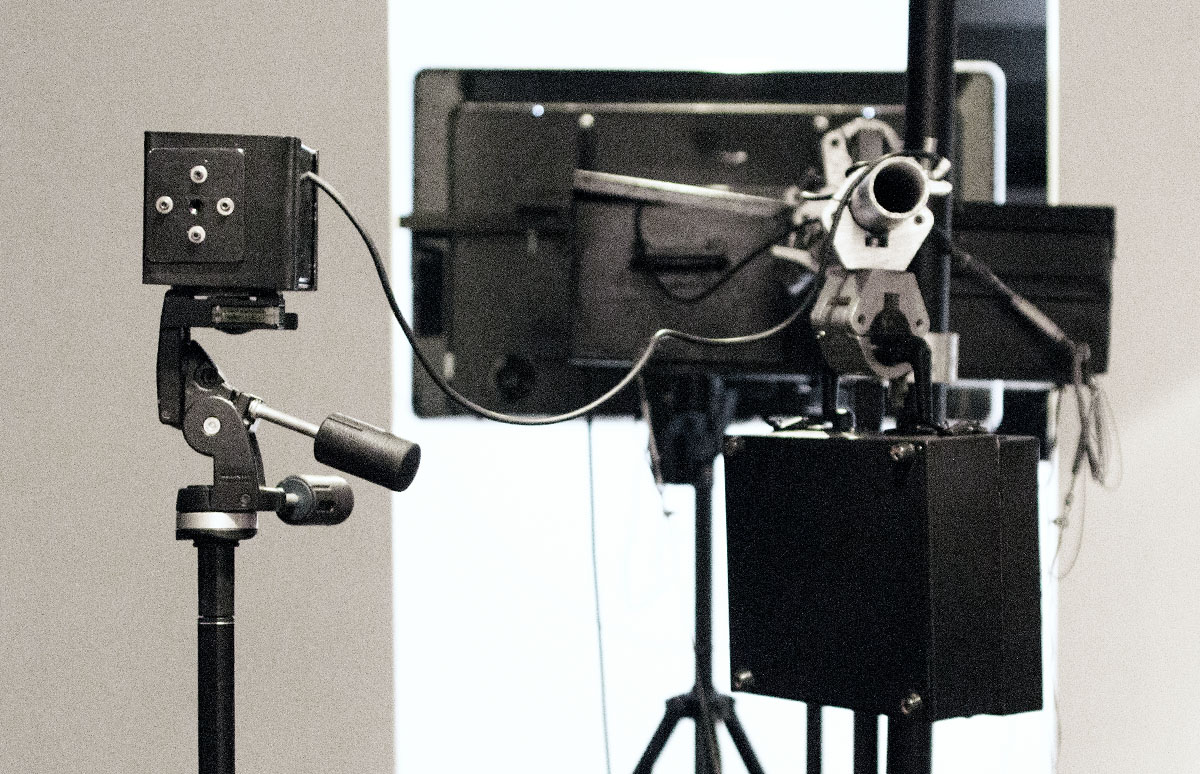 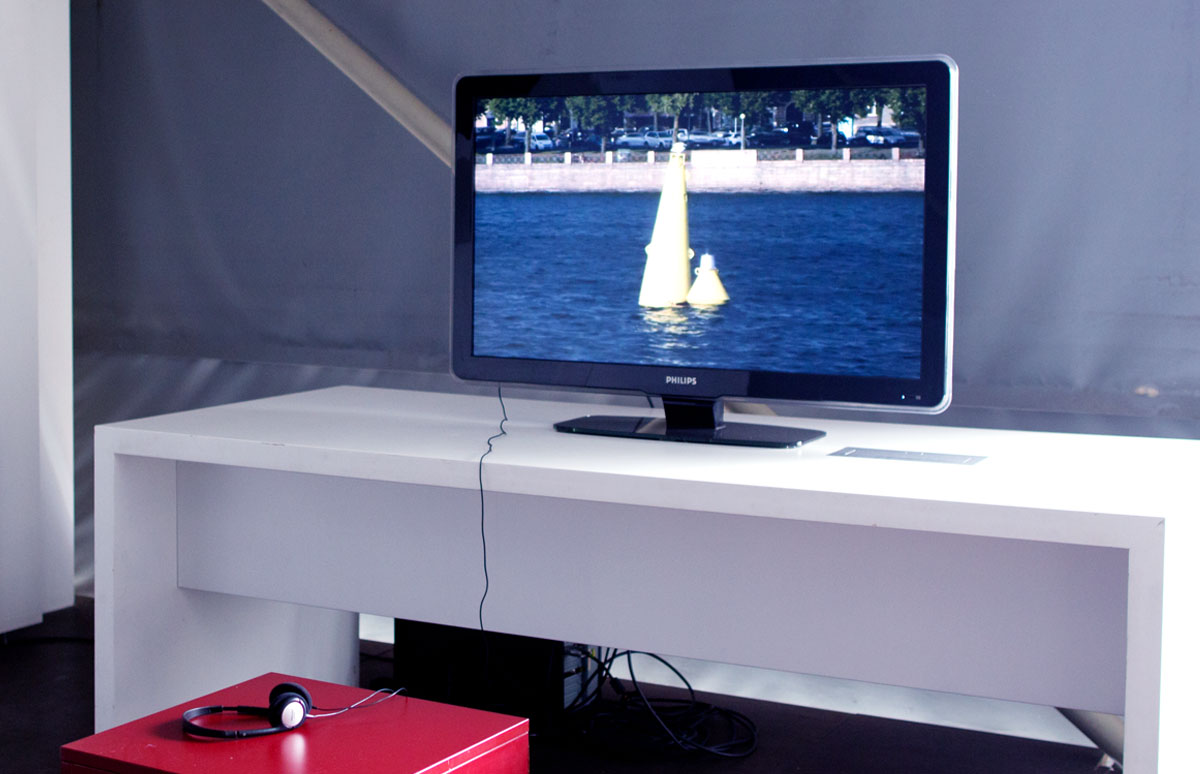